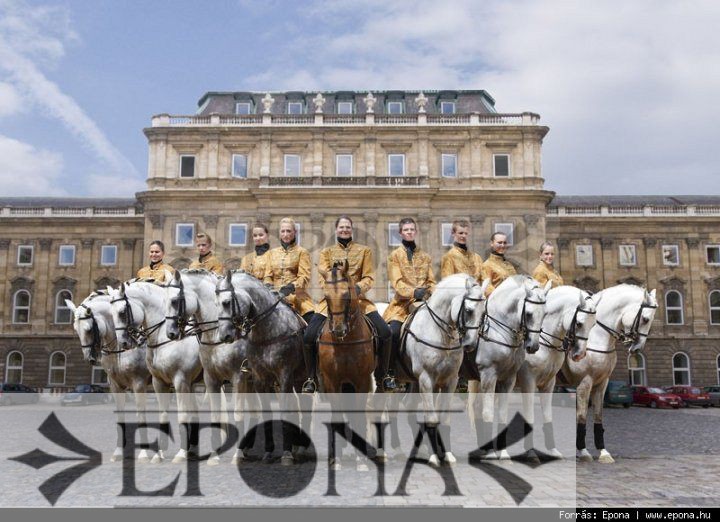 In order to promote the Spanish horse and equestrian culture our horses have been performing at shows since 2002, ridden by riders Ágnes and Dorottya Borsó as well as Spanish rejoneadors (equestrian bullfighters) on request.
We participated in equestrian shows at Kaposvár, Komárom, Szilvásvárad, Bábolna, Budapest and numerous other towns and cities.
At the grand-scale show Apassionata held in Budapest Sportaréna in 2005 our riders were the only Hungarian participants.
In 2006 our company fulfilled a long-standing dream when, within the framework of Apassionata, we contributed to the show demonstrating the entire history of Hungarian equestrian culture with our horses participating in the baroque and renaissance sections.
Since 2007 our company has participated in shows featuring the students of our Riding School who do classical dressage and also perform Haute École school jumps.
Starting in 2008, for three years Epona Spanish Riding School held weekly galas in the ‘Lions’ court’ of Buda Castle.
Beside the galas at Buda Castle we have constantly been promoting Hungarian equestrian culture in prestigious shows such as the Equestrian days of Hortobágy, a gala show in Komárom, equestrian shows in the Budapest Sports Arena, the National Gallop Ring, our 2010 Equifest show titled ‘Our heritage’, shows in Kincsem Park, the driving World Cup in Izsák, the Lipica stud and many others.
Our most recent project dates to 2017 and was the highly successful Horse Ballet of Austrian Styriarte ‘La Margarita’, in which we brought to life the equestrian opera composed by Italian musicians for the wedding of Holy Roman Emperor Leopold II. Our performance was accompanied by world famous opera singers and the Graz Chamber Philharmonic.
When we are not on the road we regularly hold shows at our home venue.
More information on our shows at home can be found under Events/News.
On request we perform our shows as an extra feature to Open Day visits for groups, and our team is happy to offer shows at outside locations, as well. 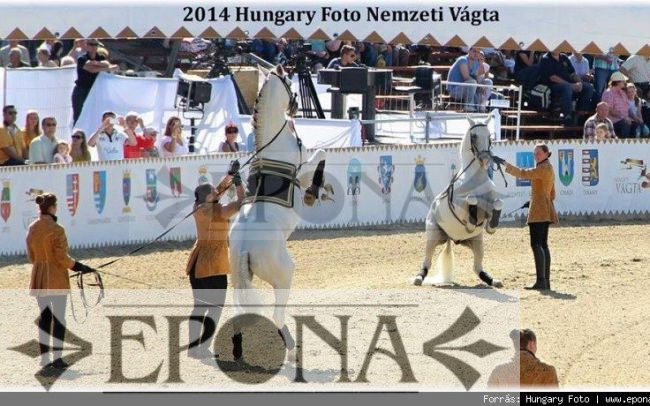 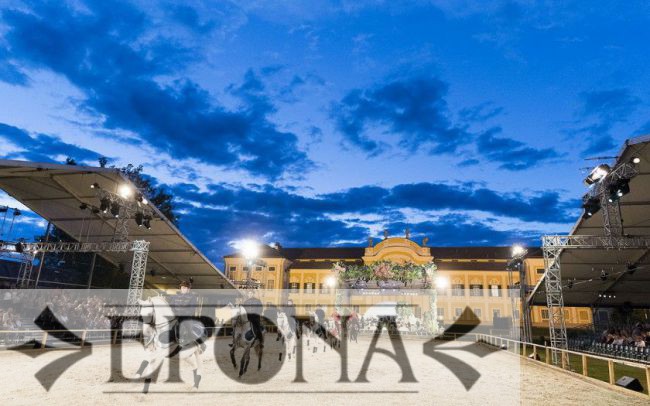 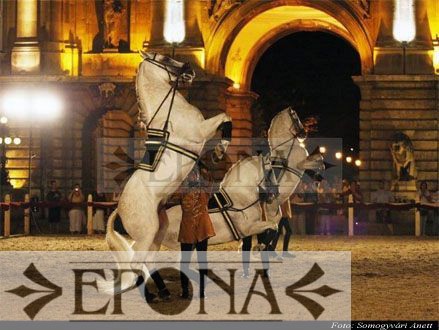 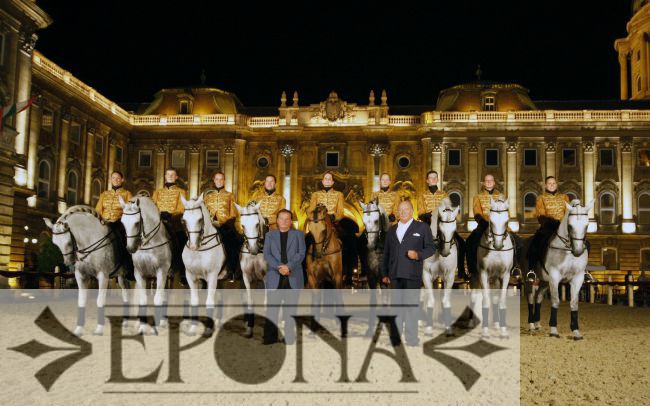 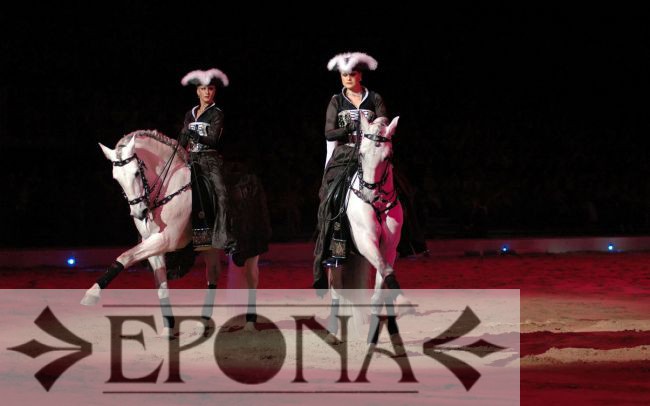 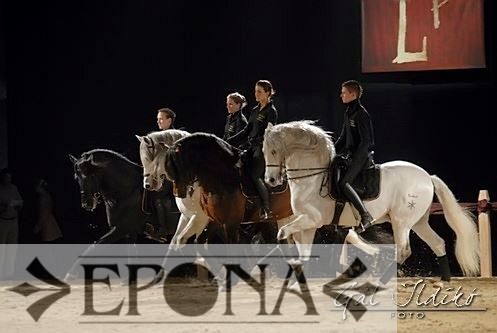 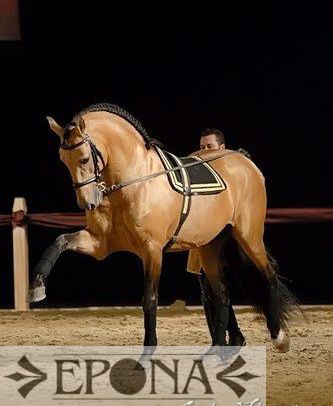 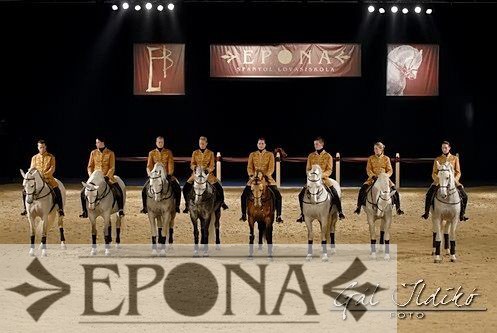 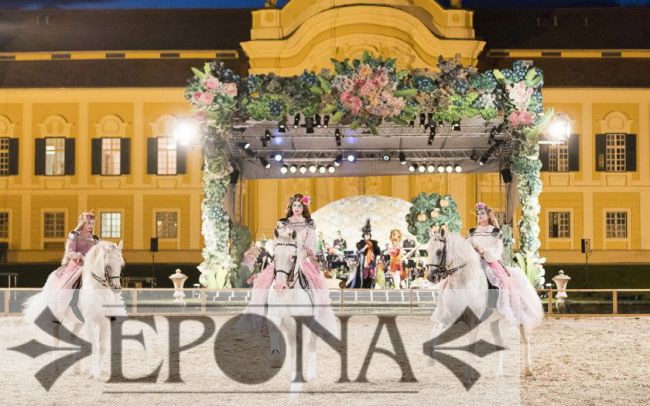 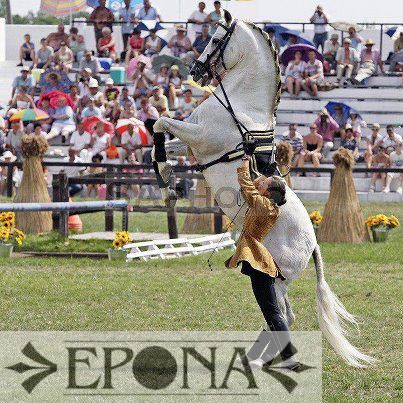 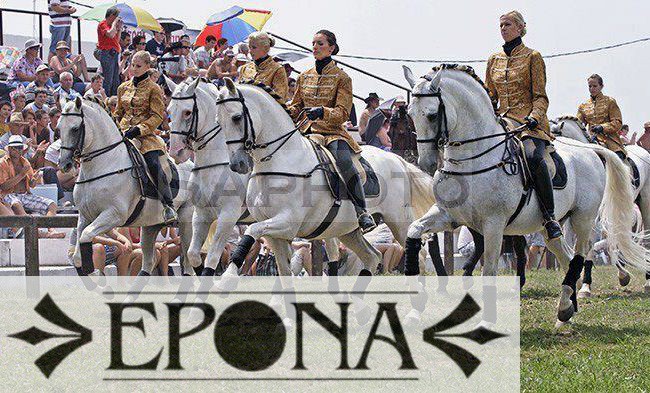 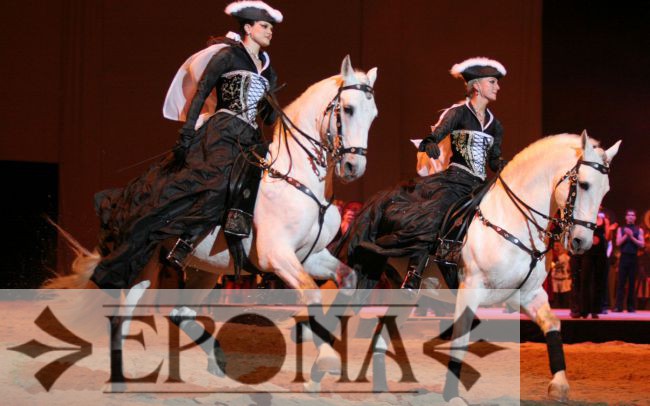 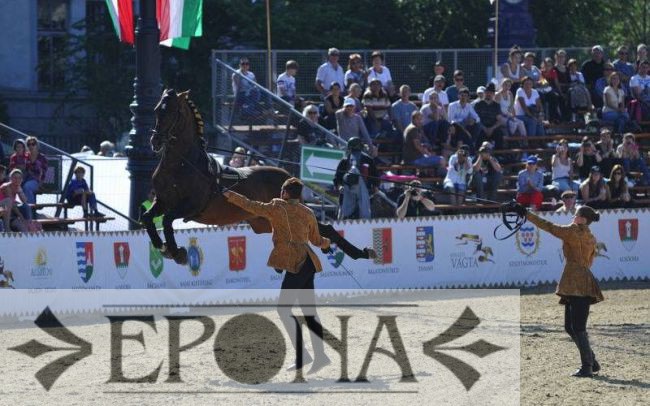 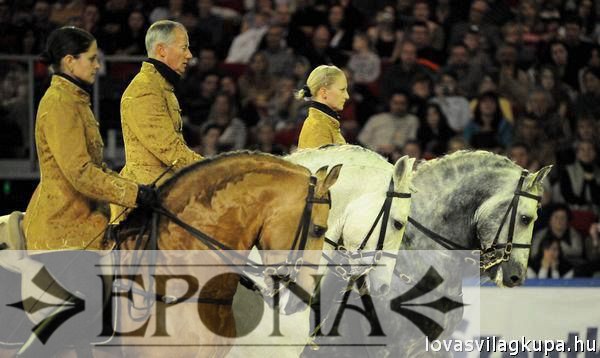 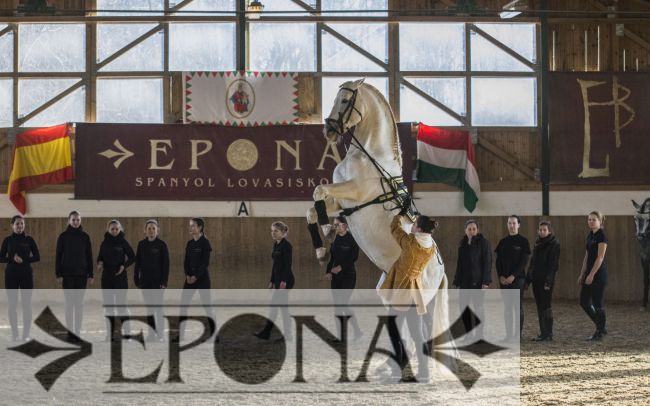 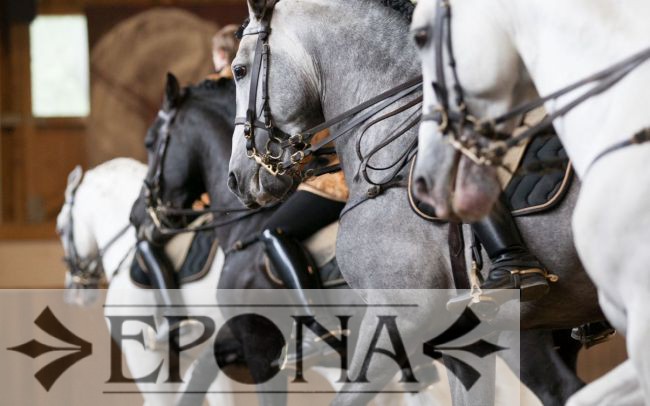 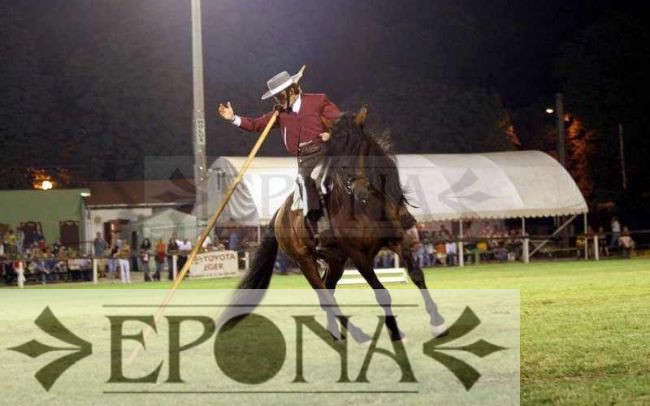