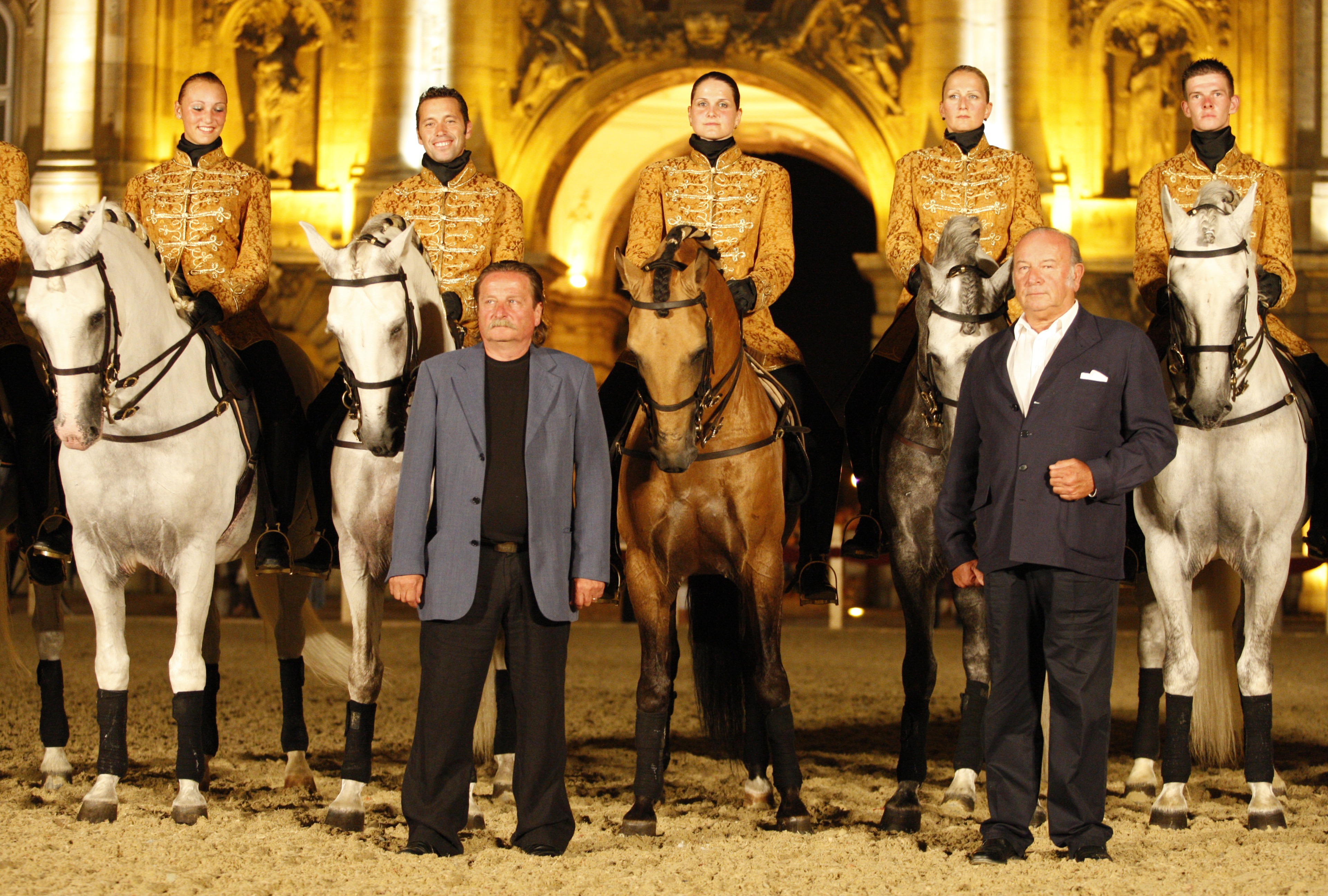 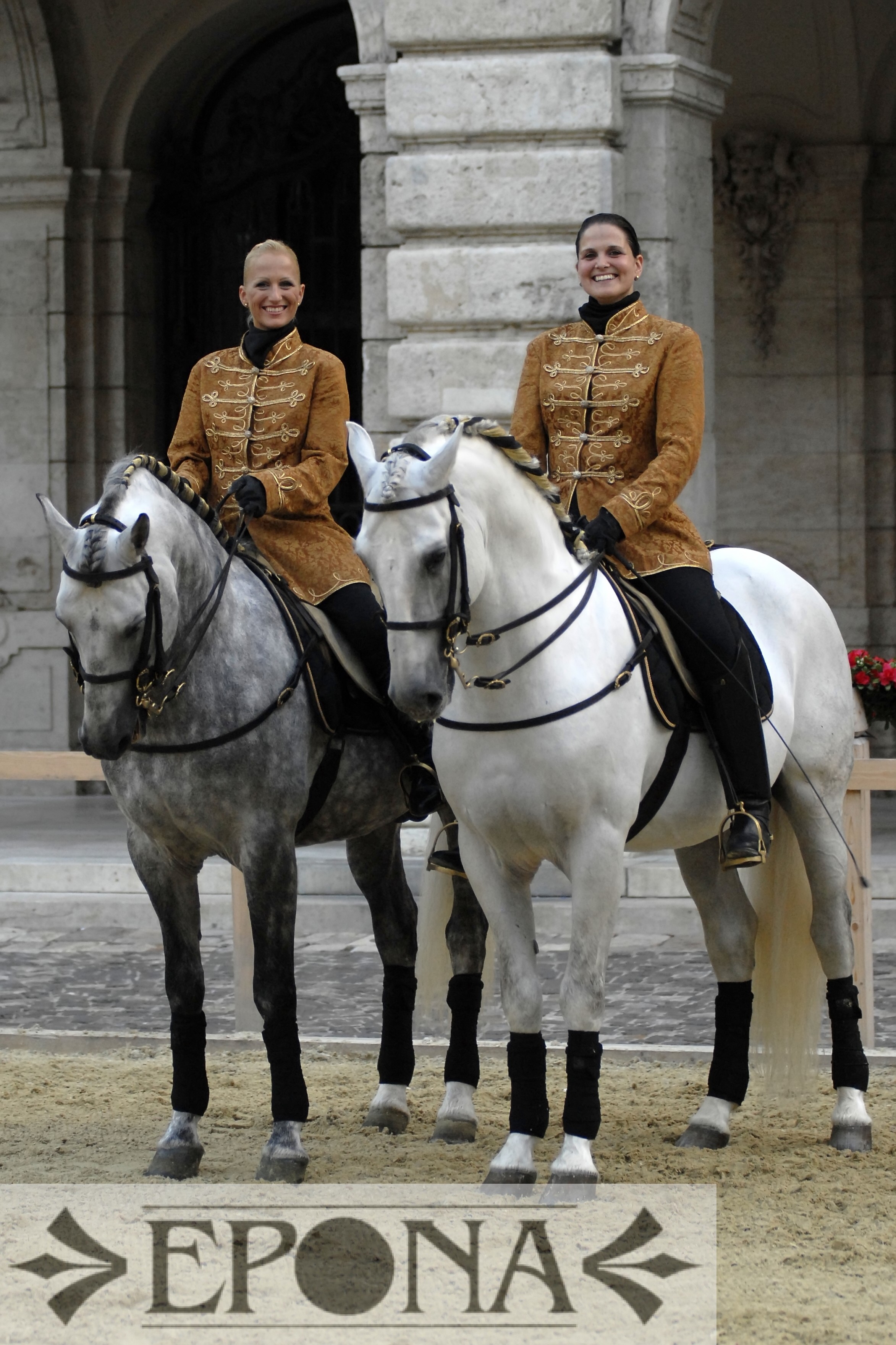 Our family founded Epona Ltd. in 1990. Epona Ltd. was the creator and operator of the ‘Equestrian Village’ complex at Hortobágy, Hungary, the construction of which was completed by 1992. Epona Ltd was also the owner of the Hortobágy stud. With this stud, comprised of four hundred horses, we started breeding sport horses in 1991 in collaboration with the Holsteiner Association. During this period, we also organised international competitions and domestic championships in a number of equestrian sports. Our own competitors in dressage, show jumping, and driving were also members of the National Team. 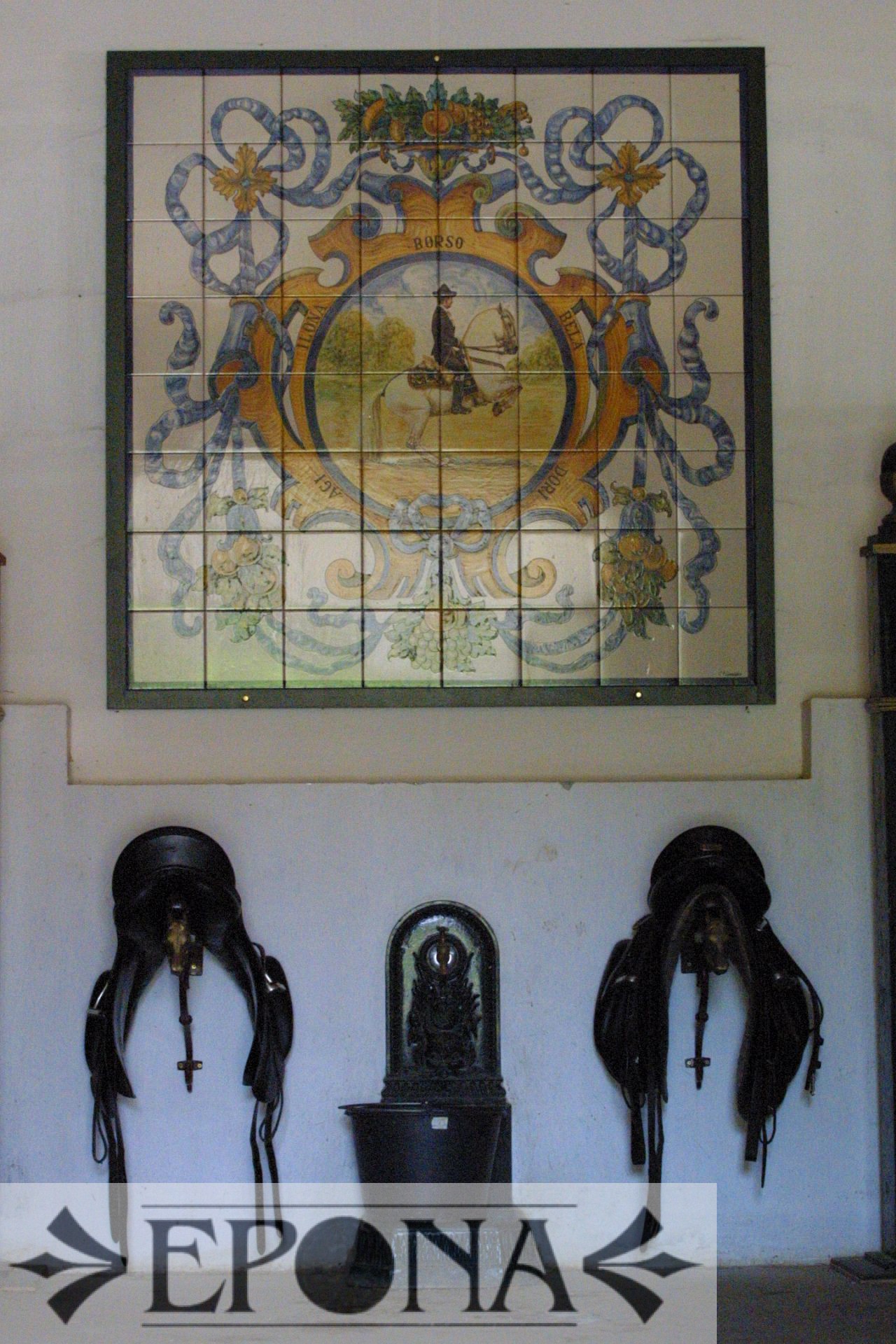 In 2000 we were the first in Hungary to buy PRE (Pura Raza Espanola) horses, thus reintroducing a breed of horse to Hungary which for centuries had been considered an important part of breeding in our country.

In 2001 we relocated near Budapest to a location where our main focus has been on breeding, training and on promoting PRE horses and the equestrian culture which surrounds the breed.

Over the years our company has created a vast network of contacts in Spain in connection with the culture of breeding PRE horses. We are members of the National Purebred Spanish Horse Breeders’ Association (ANCCE) and are also in contact with other organisations related to the Spanish horse, such as the Hispano-Arabe Association, the Azteca Association and so on.

We have a strong friendship and business connection with a number of Spanish breeders, veterinarians, horse-transport companies and equestrian bullfighters (rerjoneadors), as well as the Royal Andalusian School of Equestrian Art and its riders.

All of the above is an important aid in our objective to rediscover and acknowledge the Spanish horse and the equestrian culture surrounding it which is founded on some almostforgotten basic principles of horse riding. 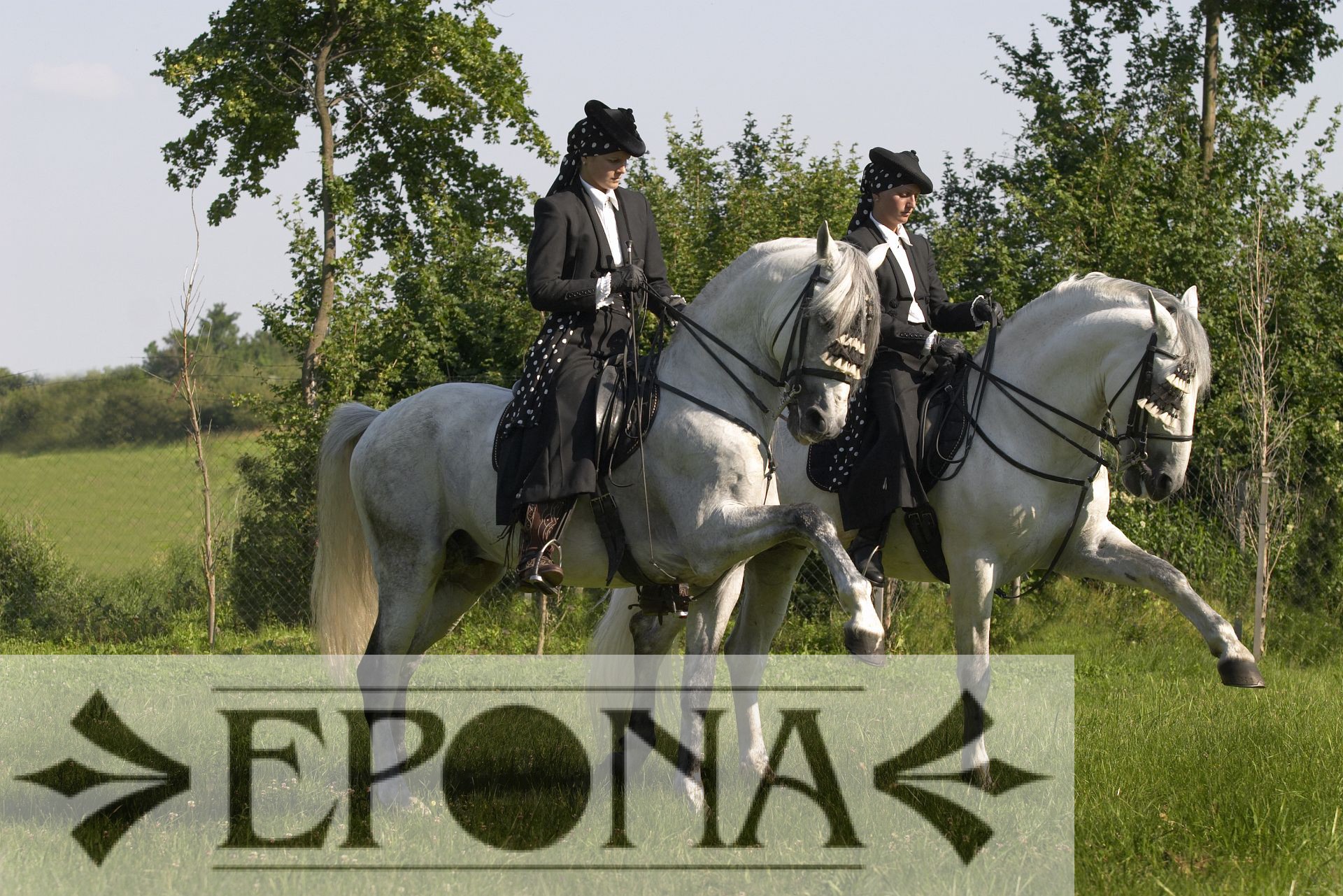 In 2006 with Appassionata’s technology we directed the Christmas Gala of Hungarian Equestrian Culture, with 110 performers and 77 horses participating in front of a total audience of 20,000.

In 2007 at the request of the Hungarian Government we started our Riding School with the aim to become the worthy successor of the Spanish Riding School of Buda Castle. To this end we established cooperation with Don Alvaro Domecq Romero, a founder of the Royal Andalusian School of Equestrian Art. It was a result of this joint effort that we brought to Hungary a number of brood mares and highly trained stallions from his world-famous stud. This enabled us to breed horses and train riders at an extremely advanced level.

In 2009 ANCCE awarded us the title of ‘Best International Breeder’.

Starting in 2009 for three seasons between May and August we held three shows per week with sixteen horses and a total of twenty-five riders and staff in the ‘Lion’s Court’ of Buda Castle. The shows were an hour-long presentation of classical dressage riding and Haute École school jumps and attracted an average audience of 700 per show.

Since 2004 we have regularly participated in prestigious events both in our country and internationally.
Our most recent such event, in 2017, was the baroque equestrian opera ‘La Margarita’ produced by Styriarte. In this project we performed our own choreography for sixteen horses and performers accompanied by authentic baroque instruments, as well as opera singers. 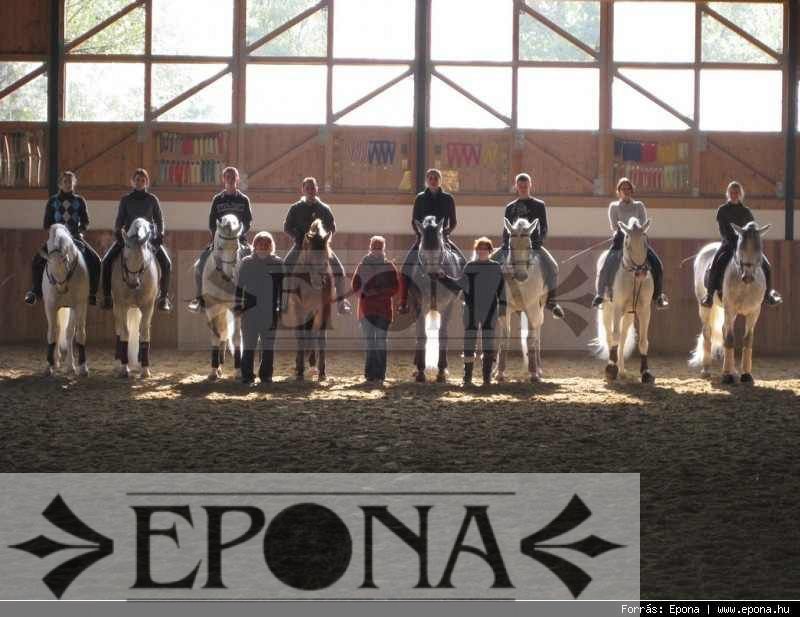 Our stud produces six foals on an annual average, the first generations of which are already part of our shows, or acting as brood mares in our stud. While a few foals, mares and stallions are to be sold off from time to time, the vast majority of our sixty horses will remain in possession of our Riding School in order to maintain and protect the important bloodlines they carry.

Over the ten years of operation of our Riding School we have trained a number of riders who are performing exceptionally either at home or abroad. We are very proud of the accomplished equestrians we have educated.

Our aim is to turn out experts who enrich and cherish Hungarian equestrian culture. In order to achieve this we have placed at their disposal one of the most ancient horse breeds, a breed of PRE horses which is unique and valuable on an international scale. We have a responsibility for our horses as much as we do for the riders we train. Upholding the genetic values and looking after the bloodlines carried by our horses is a mission of great significance. 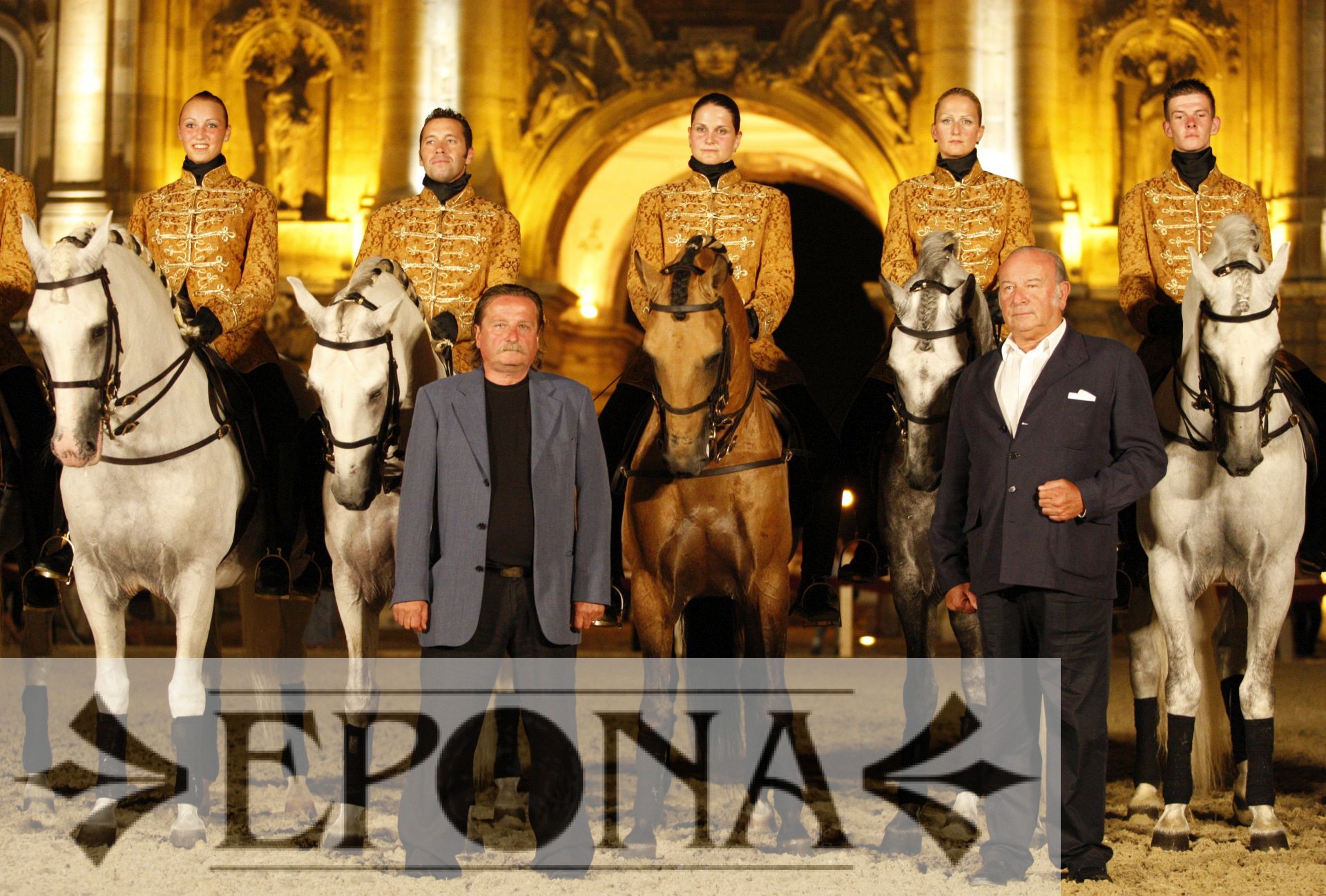