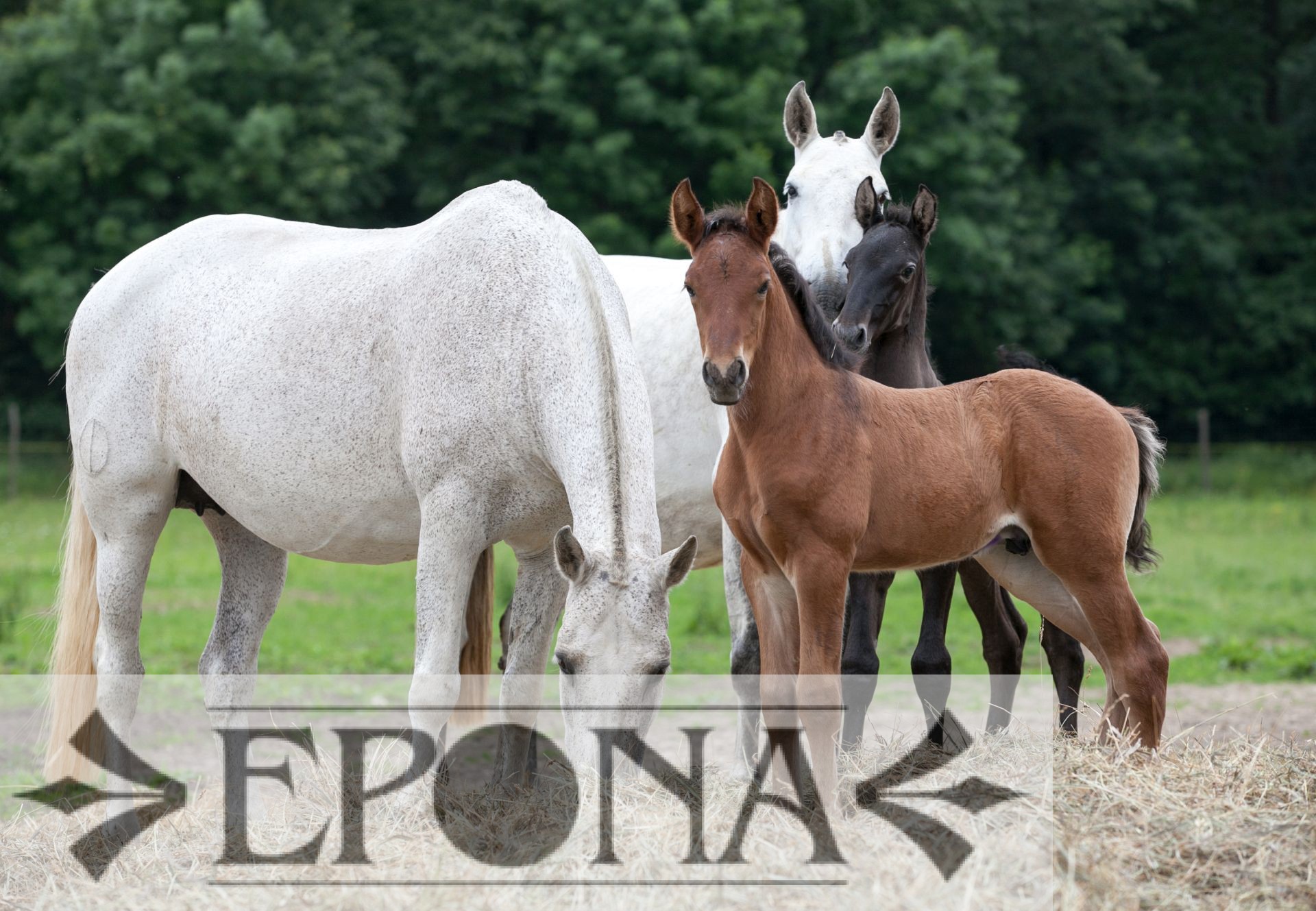 When someone comes into contact with the Spanish horse, they also get to know a part of Spanish culture. This is why it was our aim, from the start in 1997, to learn as much as we can about the equestrian culture of the Iberian Peninsula. On our trips to search for horses to buy we visited a vast number of studs, training stables and horse-dealers. We bought our first horses in 2000 with help from the riding instructors of the Royal Andalusian School of Equestrian Art. In 2002 a Spanish rejoneador (equestrian bullfighter) visited us for a month to help us ride our eight horses authentically and to show off his expertise to domestic audiences. Following this Dorottya Borsó and five of our horses spent six months at the rejoneador’s stable in Merida for training.

Starting in 2003 both Dorottya and Ágnes regularly visited Spain to participate in courses of the Royal Andalusian School of Equestrian Art, or at private stables of the School’s riding instructors.

These riders visited us on numerous occasions to hold courses and participate in our shows.

Every year we visited the annual event of the Spanish horse held in Sevilla, SICAB International PRE Horse Fair. This event is home to the most important breeders’ show and contest, as well as competitions in dressage, classical riding, Alta Escuela and driving. It is the finest event to make acquaintances and follow closely the results of Spanish horse breeding.

Our stallions were carefully selected in Spain with strict criteria ensuring the highest standards with the aim to create a strong and high-quality foundation for the breeding of Spanish horses in Hungary. The stallions which we brought to our stable were the first Pure Spanish Horses in the country for centuries. In full knowledge of our great responsibility we chose our stallions from the most ancient and prestigious breeders in Spain, with the aim that multiple important bloodlines be represented in Hungary. As a number of breeds can trace their routes to the Spanish horse, it can be used for cross breeding or out-breeding. With our assistance a number of high quality P.R.E. (Pura Raza Espanol) mares have arrived in our country for the purpose of breeding. Iberian and South American breeders have created a number of breeds which today have their own associations and stud books such as the Hispano-Arabe, or Azteca, which combines Spanish horses with the Anglo-Arabian and the quarter horse respectively. Both are widely popular breeds with many virtues and are often used in bullfighting and other activities which require a high level of training and discipline. In Hungary our stallions have covered Lipizzaner, Shagia-Arabian, Anglo-Arabian and half-bred mares, as well as Friesians. The first foals of these mares were born in 2005. The successful breeding processes and the genetic potential of our stallions have ensured that the owners of these mares are our satisfied customers and as a result the number of mares covered by our stallions has increased over the years.

Given the new challenges we took on by starting the Riding School, in 2008 our stable grew with the addition of 10 mares and 9 highly trained stallions acquired from the world-famous stud of Alvaro Domecq. This stud has produced five Olympic level horses, the most notable of which is Invasor, who in Athens in 2002 won a Silver Medal with rider Rafael Soto as part of the Spanish Dressage Team. Another of our stallions is Osado XV who, with rider Jose García Mena, was selected for the Spanish Dressage Team on numerous occasions, such as the World Cup in Aachen. A number of our horses are elite breeding stallions.

Some of our mares spent time at the Piber stud of the Spanish Riding School of Vienna when they decided to out-breed using Domecq horses.

Six foals are born in our stud on an annual average, of which only a few are sold. Most of these foals grow up to be trained at our Riding School and are used in the stud. Contrary to Spanish traditions we train our mares also in order to gain even more information for further breeding.

In 2009 we won the coveted ‘Best International Breeder’ title of ANCCE which was handed over during the annual SICAB event. This was a great honour considering the fact that a large number of countries breed PRE horses including Latin American breeders who have quite strong traditions and ties to Spain. It has been our aim ever since to hold together this mare stock which carries such valuable and increasingly rare bloodlines. 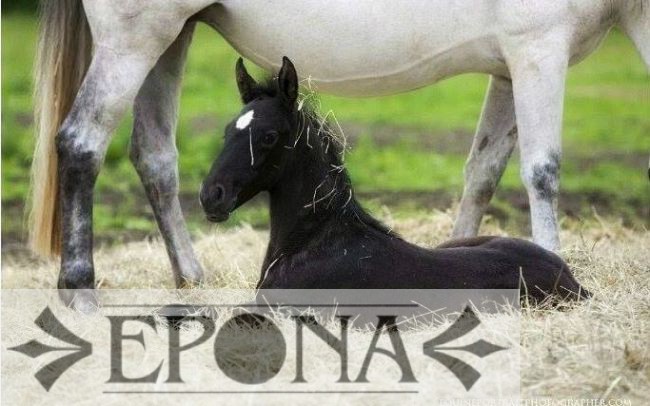 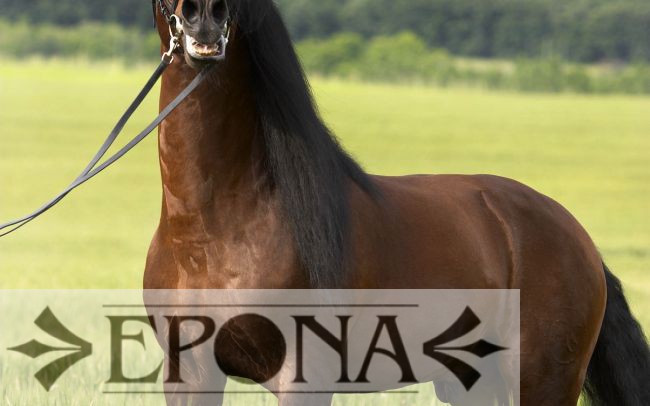 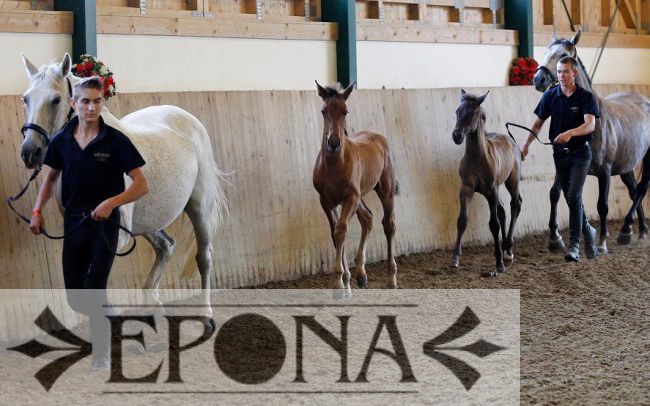 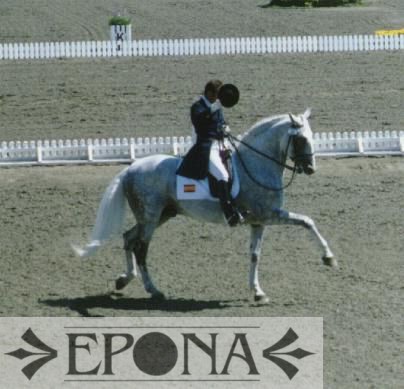 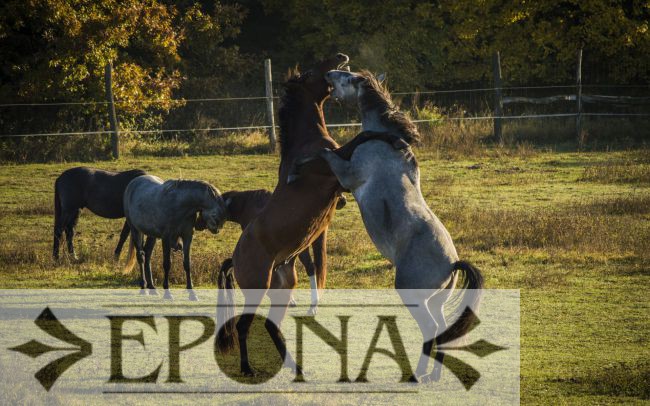 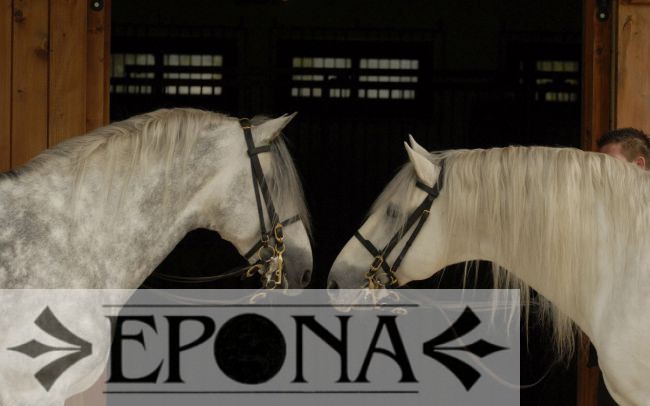 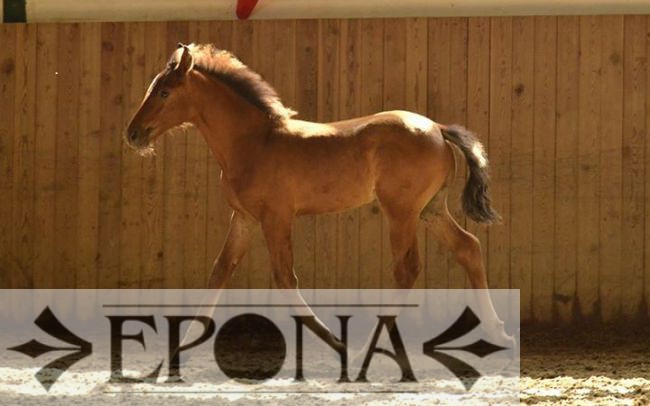 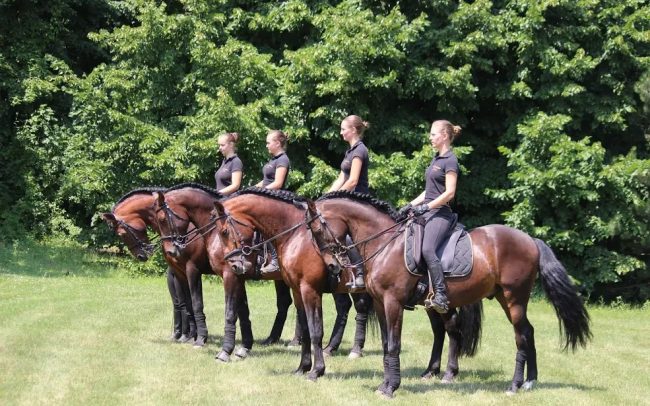 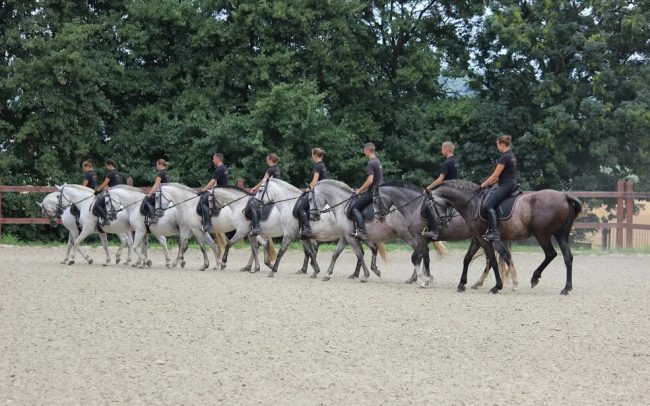 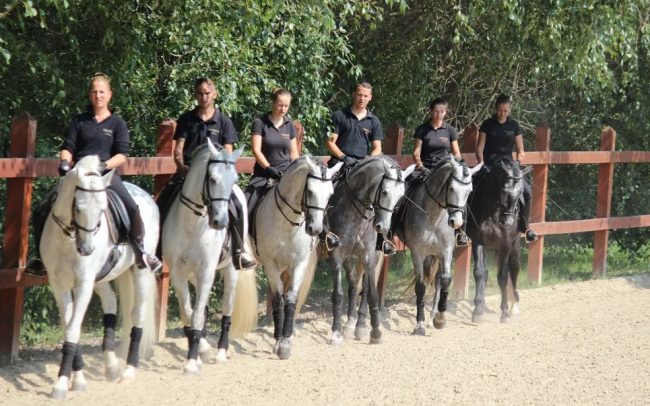 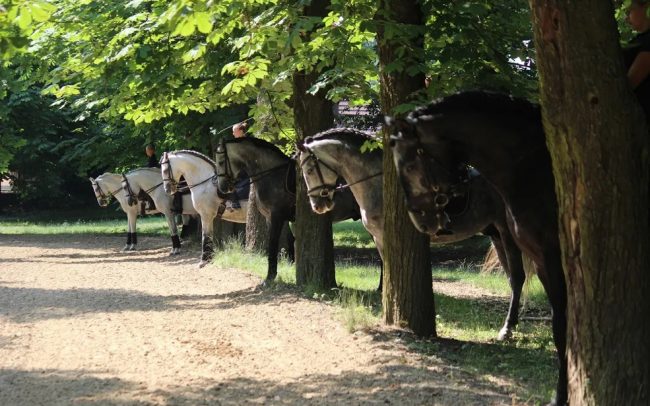 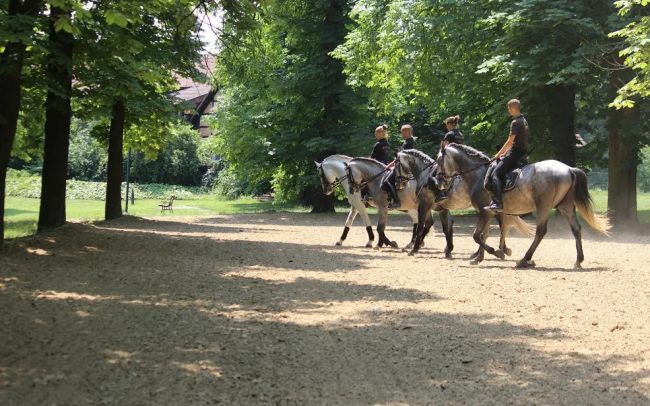 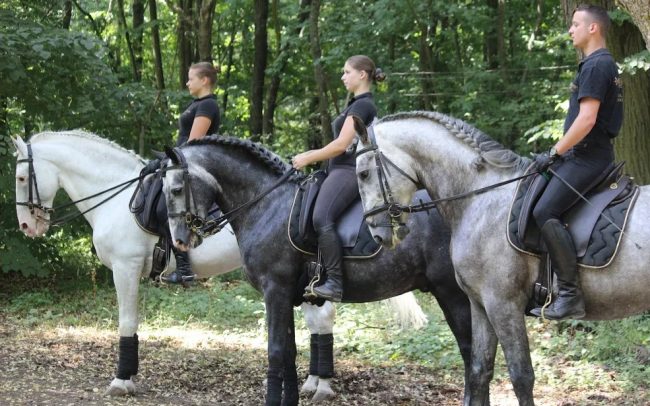